What do Parkinson’s Disease & Blue Crabs have in common? 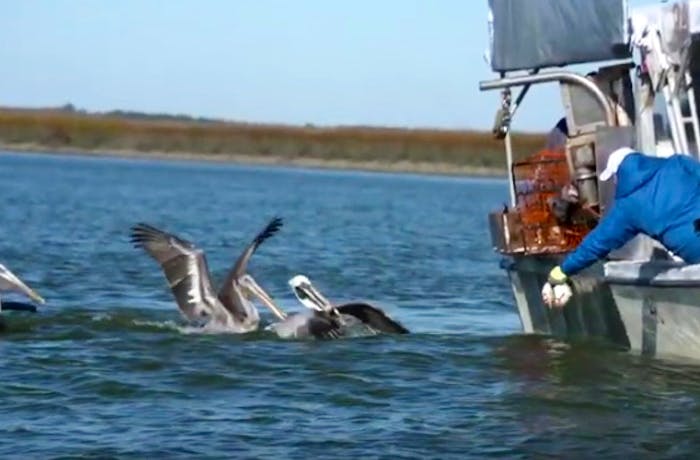 Scott Rider's career as a financial advisor involved helping business owners and individuals plan for their financial future, including the unexpected.

Diagnosed with Parkinson's Disease at age 47, today Scott dedicates himself to creating awareness and encouraging those with Parkinson's to never quit in their fight against the neurodegenerative disease.

Captain Jerry takes Scott on a typical day as a crab-fisherman in the Low Country, and Scott and Jerry discuss their shared physical challenges with PD and their shared outlook: that no matter what battles we face in life, never, ever, quit.

Scott established his "I Will Never Quit" YouTube Channel to capture his daily life with Parkinson's and Mass Mutual his former employer supports the channel by donating to the Parkinson's Foundation for every subscriber.

e-FLY helps healthcare organizations, societies and researchers tell their stories through professionally produced and edited videos. In addition to video production and post-production, we also manage distribution so that more people see and share your beautiful story we create together.