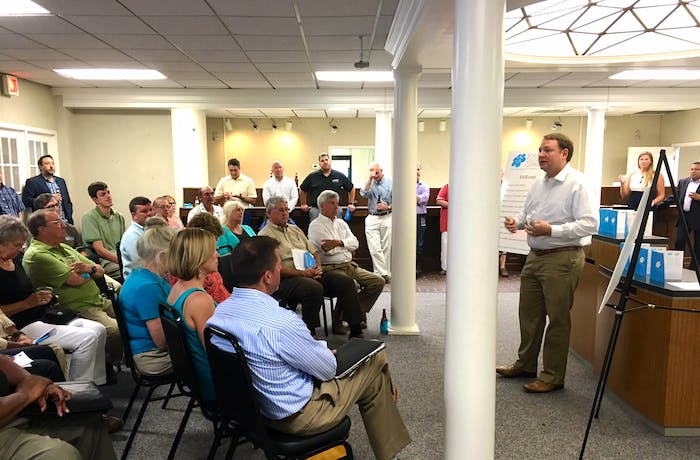 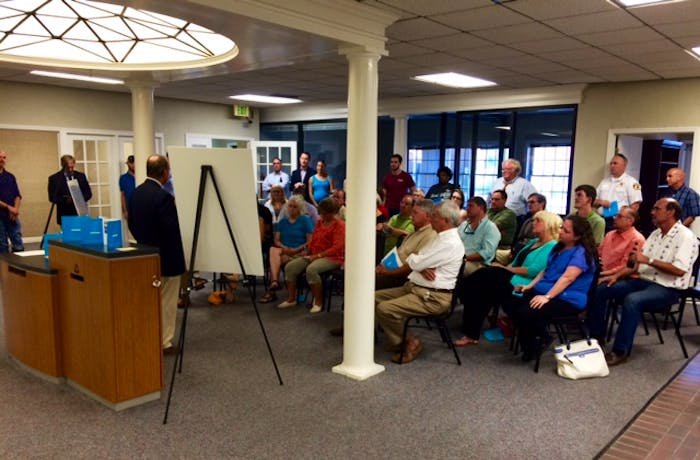 Beaufort is partnering with a successful Charleston technology initiative with the goal of drawing and building high-tech companies and adding jobs.The Beaufort Digital Corridor could launch as soon as this month under the oversight of the Charleston Digital Corridor, an economic development initiative started in Charleston in 2001 to diversify the city's businesses and workforce. In recent years, the city has joined the conversation as one of the top tech communities in the country.

The idea of the Beaufort Digital Corridor will be pitched to the city's Redevelopment Commission at 5 p.m. on Tuesday at City Hall. Charleston Digital Corridor founder Ernest Andrade is scheduled to present the partnership to commissioners.

"We've come a long way now," said Stephen Murray, a City Councilman who heads the commission's economic development efforts. "We feel like we're at the point we need formal approval and broad community interest before we do anything."

The gathering Tuesday will later move to 500 Carteret St., the city property that would eventually be used as space for the project. Beaufort bought the building in part to address a parking need downtown. Uses for the 18,000 square feet of office space was to be planned by the city's redevelopment panel.

At the time, city manager Bill Prokop said the city didn't want to be in the real estate business and that the property could be returned to private owners if a parking garage is built. This is the first public proposal for how the city might use the building. Organizers envision the space as 10 furnished offices with month-to-month leases and co-working memberships.

The Charleston Digital Corridor will help develop the Beaufort operation's budget, start a business incubator, hire a manager, build a website, create a broad wireless network and establish a foundation and nonprofit status, according to plans outlined for the Redevelopment Commission. Beaufort is hoping the project will add jobs, keep transitioning military members in the area and draw outsiders to relocate here for work.

The idea for the project started more than a year ago in the face of bleak wage numbers and census data showing young residents fleeing Beaufort, Murray said. A group of city leaders visited Charleston last summer, toured the Digital Corridor and returned optimistic about similar growth in Beaufort. Two repurposed downtown Charleston buildings provide 30 offices and about 20,000 square feet for startups and intermediate businesses. A third, much larger space is set to open next year.

While Charleston's size and population dwarf Beaufort's, the smaller city's economy is similar to what Charleston faced before the city committed to tech –- many tourism-based jobs and smart people leaving the city, Murray said. Charleston's has been a 15-year effort. Beaufort leaders hope they have a head start by utilizing the brand in place.

Members of the Charleston Digital Corridor would be able to share space in Beaufort, and vice versa.

With a positive reception Tuesday, Murray thinks the Carteret Street building could be open to hosting businesses and tech entrepreneurs by the end of the year. "I'll also say if not this, then what?" Murray said "If folks have other ideas on how we can increase wages and stop the brain drain and capture more transitioning military and help prevent our working folks from leaving, I would love to hear them. But this is one of the best things we've been able to come up with."