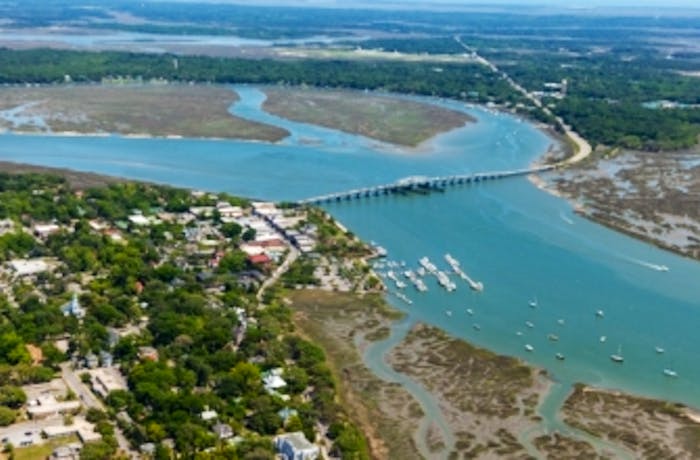 Long an example of operational execution, Atlanta-based InterDev has pursued growth by hawking managed IT services to the public sector, securing key deals in suburban communities near Atlanta and Chicago.

A break-fix provider for most of its 36 years, InterDev now dedicates more than two thirds of its staff to its burgeoning government services division.

With its latest move – the Beaufort Digital Corridor – the solutions provider appears to again be flexing the nuanced marketing tactics that have generated so much momentum to its public-sector efforts, including an April agreement to provide complete IT services to the city of Beaufort, S.C.

"As the managed IT services provider for the City of Beaufort, this is a natural extension of InterDev's relationship with Beaufort and an investment in its citizens and the local economy," InterDev CEO Gary Nichols said. "We're looking forward to having the same technology business growth for Beaufort that Charleston (S.C.) is experiencing with its digital corridor."

InterDev is the first company to contribute to the new Beaufort-area program, patterned after 15-year-old Charleston approach. The plan aims to stoke the local tech economy by attracting technology businesses, raising wages and keeping the best and brightest workers at home.

The MSP also serves as the liaison between the city and other technology providers, like telecommunications vendors, and educates city officials about technology solutions in use at other municipalities, providing strategic guidance to help Beaufort modernize its IT environment.

During an interview about the company's public-sector initiatives this past spring, CEO Nichols expressed his view that "marketing is a critical component of growth and it's where I think a lot of MSPs fall behind."

Beaufort City Councilman and city redevelopment commissioner Stephen Murray suggested the corridor initiative is precisely the type of proactivity that InterDev was hired to achieve.

"Like Charleston, we are committed to incenting technology entrepreneurs to locate in Beaufort by providing the optimal business, education and social environment conducive to the success of high-tech businesses," he said.