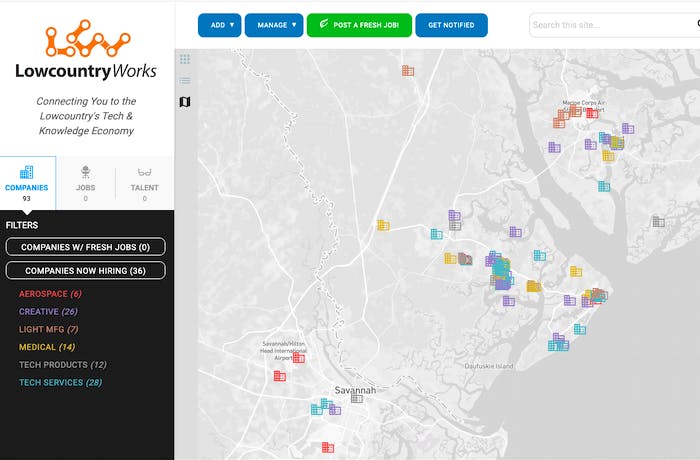 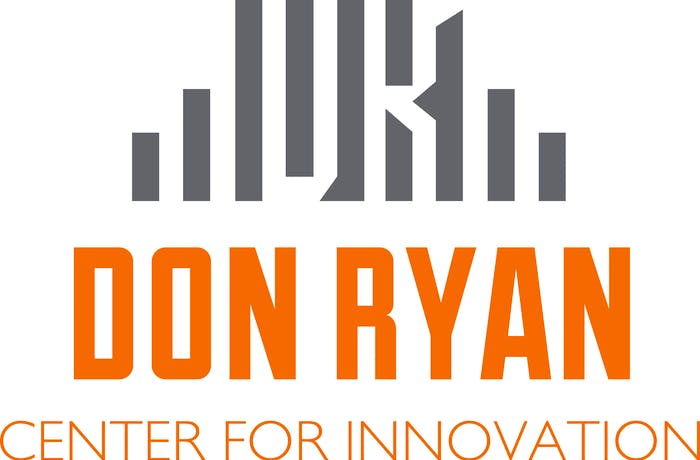 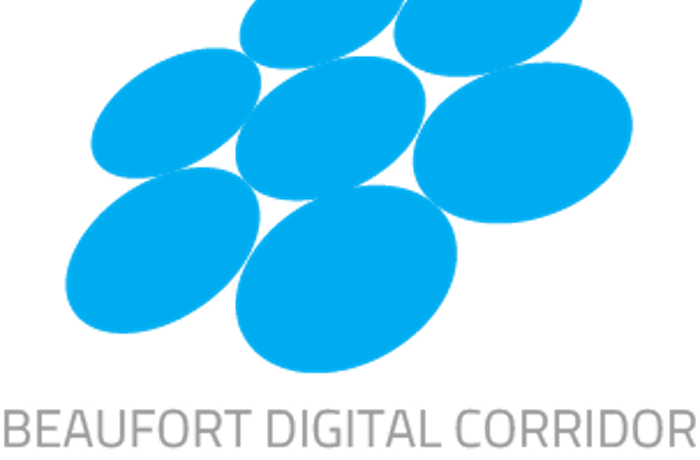 The Beaufort Digital Corridor and the Don Ryan Center for Innovation are pleased to announce the collaborative deployment of the updated LowcountryWorksTM portal, a SaaS offering that was initially launched as a locally curated showcase of targeted companies operating in the Beaufort County region, including the City of Beaufort and Towns of Bluffton, Hilton Head, and Port Royal.

Recognizing that the competition for scarce technical talent is becoming increasingly challenging, LowcountryWorks has evolved beyond the original showcase of targeted companies by giving regional tech and tech-related companies an additional and efficient means to promote their job openings while allowing career seekers from inside and outside the region to share their talent profiles with potential employers in the region.

LowcountryWorks has also become more interactive by allowing visitors to sign up for updates when companies, jobs, and talent profiles are added to the portal.

"LowcountryWorks is a crucial resource for Beaufort County and beyond, contributing positively to the growing body of collaborative teams in the region working to diversify our economy as we see more and more technology companies coming our way," according to John O'Toole, Executive Director, Beaufort County Economic Development Corporation.

Development of the updated LowcountryWorks portal is made possible by an ongoing partnership in the region with our mutual friends at the Charleston Digital Corridor.