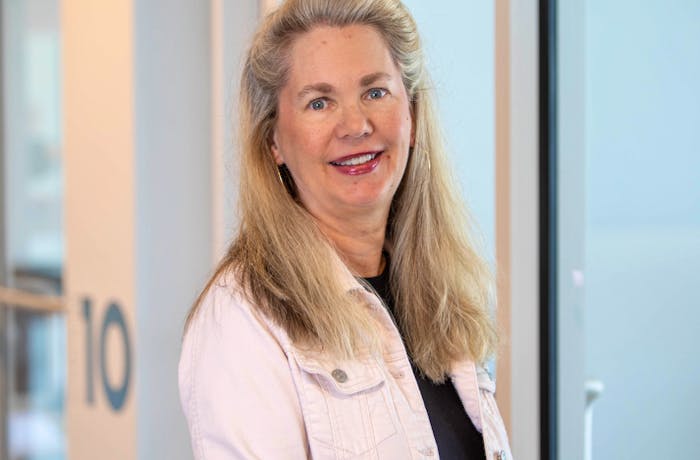 Beaufort, SC – August 4, 2020 – Nicie Phillips has been selected as the new Executive Director of the Beaufort Digital Corridor.

Phillips moved to Beaufort this past year from the Pacific Northwest where she was Dean of Students at Pacific Bible College in Medford, OR. She also has extensive experience in the private sector working for DuPont Pharma among other companies.

Phillips attended Clemson University for engineering and then received a Bachelor of Science in Marketing from the University of South Florida. She is finishing up a Master of Science in Information Science from Texas Women's University.

"As Executive Director, my mission is to develop Beaufort's technology entrepreneurs, fortify the tech economy in the region, and help create diversity in jobs," Phillips said. "I love Beaufort and want to see it thrive."

The Beaufort Digital Corridor launched in late 2016 as a spinoff of the Charleston Digital Corridor with the aim of incubating tech-related startups and overtime bring better-paying jobs to Beaufort. Housed at the city-owned 500 Carteret Building in downtown, the BDC BASEcamp offers co-working spaces for entrepreneurs, workshops, mentoring, and gallery area for local artists.

"My passion is to help others determine what they need to be successful and to be part of growing the Beaufort business economy," Phillips said.

At Pacific Bible College, Phillips' responsibilities included facilitating collaboration, marketing, program management, and outreach to the business community - all of which are an important part of her new position.

Phillips replaces Shelley Barratt who led the BDC for several years and moved back to her home state of New Mexico.

"We are delighted to have Nicie Phillips as the Beaufort Digital Corridor's new Executive Director ", said City Councilman Stephen Murray who was integral to the startup of the corridor and is a member of the Board of Directors. "We conducted a nationwide search to replace Shelley, and Nicie's mix of college leadership experience, private sector experience, and current pursuit of a Master's in Information Science was the perfect mix. We are confident she will build on the success we've had as we continue to build diversification into Beaufort's economy."

Nicie and her husband Jay live in Beaufort. Jay Phillips is the Financial Systems Analyst for the City of Beaufort. Their daughter is a senior at Bridges Prep, and their son just graduated from Chapman School of Law in California.

For more information about the BDC please contact info@beaufortdigital.com.

About the Beaufort Digital Corridor:

The Beaufort Digital Corridor is a community-sourced business initiative to attract, nurture and promote the city's technology economy through an array of impactful programs, products and events while leveraging the city's renowned livability.