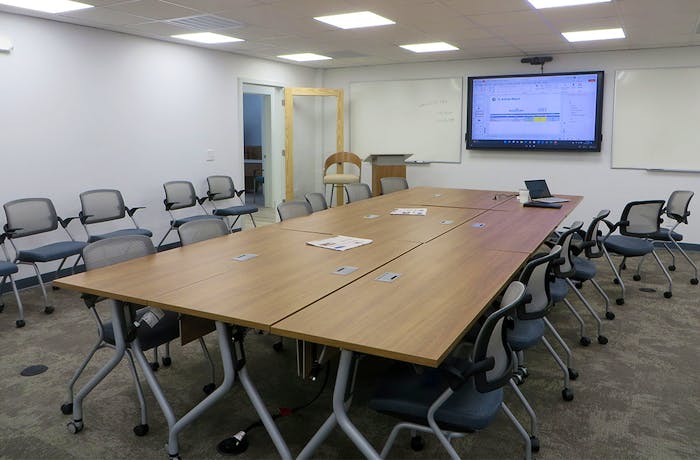 The City of Beaufort will hold a ribbon-cutting to celebrate the opening of the Southern Carolina Landing Pad at 500 Carteret Street at 2 p.m. on Oct. 5.

The Landing Pad, an office for out-of-state and overseas companies to plant themselves while they consider moving operations to Beaufort, already has its first client.

A Japanese company, SkyDrive Inc., a developer of vertical takeoff flying vehicles – aka flying cars – will be at the Landing Pad through the autumn as it completes its analysis of the South Carolina market. SkyDrive has a testing and R&D facility in Toyota, Japan, and has 150 employees worldwide.

"It's very exciting to think that SkyDrive, which is working on some truly advanced technology, has chosen Beaufort to take a closer look at market conditions," Beaufort Mayor Stephen Murray said in a release. "This is exactly why we developed the Landing Pad."

The Landing Pad comprises 3,300 square feet, and includes a large training room, small conference room, 7 individual offices, kitchen, and high-speed internet. It is on the second floor of the City-owned building at 500 Carteret, where the Downtown Operations Department is located.

The cost of renovations to the space was approximately $400,000. Funding was provided by the City of Beaufort, the South Carolina Department of Commerce, the Beaufort County Economic Development Corporation, the Southern Carolina Alliance, and Hargray.